Roll Rank Gunner.
Roll Unit Field Artillery Brigade 27th Reinf.
O’Grady travelled to Maribyrnong, Victoria for artiller training. He embarked from Melbourne for Suez. He disembarked at  Suez 12.12.1918 entrained to Alexandria, joined the BEF and embarked for England. He disembarked at Taranto, Italy 18.12.1918 and then travelled on to England. He disembarked at Southampton 4.1.1919 and marched in to the Artillery Training School at Heytesbury. After a period of intensive training, he proceeded overseas to France via Southampton per HT ‘Heytesbury’ 22.4.1918. O’Grady was taken on strength with the 6th Army Bde. 4.5.1918. The 6th Army Brigade AFA fought at Villers-Bretonneux from March-July 1918.  Following Armistice, he marched out for embarkation to England 14.5.1919. On demobilisation, he was granted leave with pay, to attend training at the Buckingham Gate Motor Garage 18.7.1919 – 18.10.1919. on completion of his training he marched out for  return to Australia 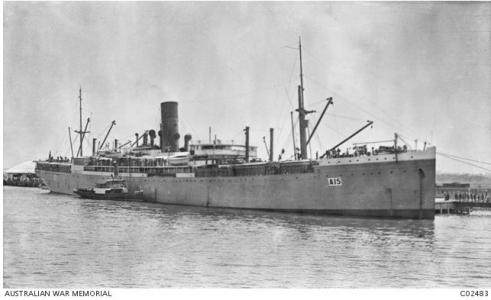 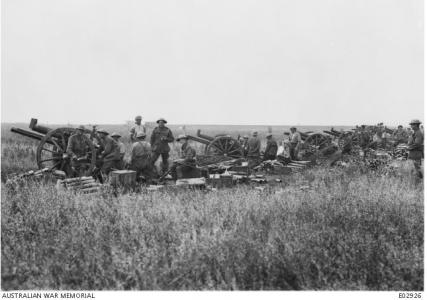 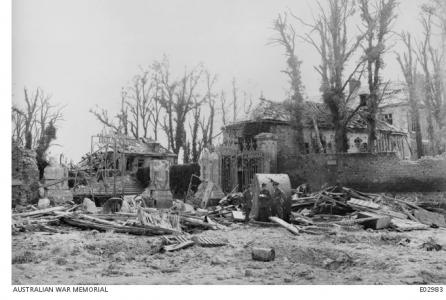