Wilkerson  embarked at Fremantle with 'A' Division of the 10 Light Horse Regiment, 3rd Light Horse Brigade.  He disembarked with his Regiment at Alexandria and entrained to Cairo, then to their base near the Cheops Pyramid . After a brief period of training, they entrained as unmounted troops to Alexandria and embarked per S.S. Lutzow A24, for Gallipoli 16.5.1915. (AWM Regimental Diary 10LH) . They anchored offshore at the Dardenelles, eventually landing 21.5.1915. The Regiment  were engaged in trench building and fought at Quinns Post and Pope's Hill in their first week, sustaining a number of casualties.  On the morning of August 7th, the 10Light Horse Regiment were directed to assault Turkish trenches at Walker's Ridge. They followed the 8th Regiment in an assault  to take two trenches.  In the Regimental War Diaries 7 officers were reported killed and 3 wounded and 73 other ranks Killed and 56 wounded. 37 Officers and men from the 10LH were reported missing in this action. Wilkerson was one of thoose missing in action.  His family could not be advised of the grave site for many years. In 1921 Wilkerson's mother was advised that despite exhaustive enquiries the actual site of his grave had not been located. However, in 1924 the family were told of their son's grave  was at Baby 700, a site some 1860 yards north of Anzac Cove 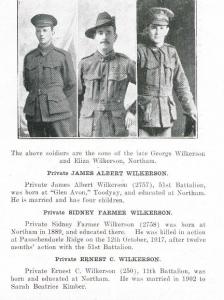 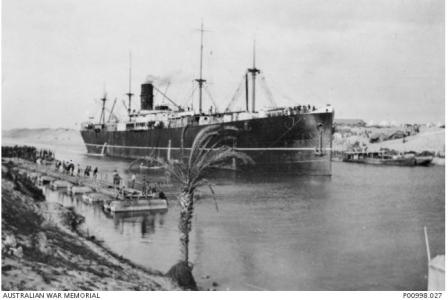 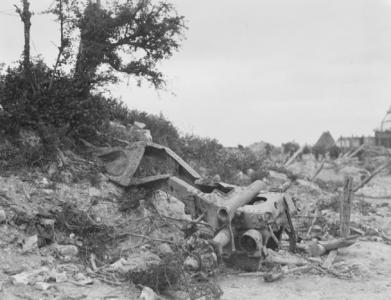