Recommendation for Commander of Order of British Empire -citation 30.1.1919:
‘As OC Divisional Train. Col. Manning has rendered consistently good service and has always ensured an uninterrupted flow of supplies to units especially during the period of advance and heavy fighting from August 8th – October 6th 1918 including operations at Villers-Bretonneux, Mont Quentin, Beaurevoir Line, and MontBreha, when railheads were continually being changed, the work of the Divisional train was most praiseworthy.
Lieut. Col. Manning was always in close touch with the varying phases of the battle and as a result , no instances of supply failing are recorded’.
(AWM Honours and Awards)

Notes Manning died in Perth in 1957. He married Ada nee Habgood in 1905. He and his wife both played promoinent roles in WW1. Ada was involved with the Red Cross and Friendly Union of the Soldiers and Sailors. Post war, Manning was appointed Director of Migration and Settlement for the Commonwealth Government at Australia House, London. Ada played a promonent role in the Women's Immigration Auxilliary Council and the  National Council of Women. She received an OBE for her work.  Ada pre deceased her husband in 1938. Their home 'Edgehill', was  renovated in 1930 on their return from London. Colonel Manning  presented the Guildford Council with the War Trophy - a Howitzer  Gun for display in Stirling Square next to the Guildford War Memorial  (Western Mail 20.10.1921) and supported the Guildford Anzac Days and Gunners' Day services in the town. 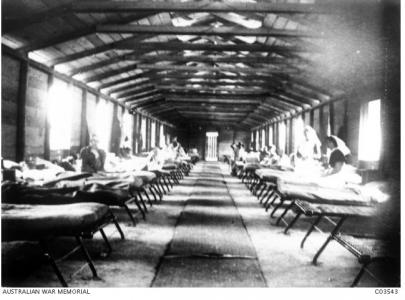 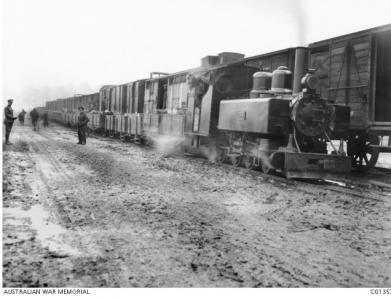 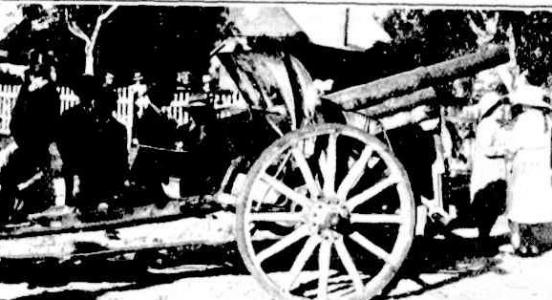