Harper was appointed A/Cpl on enlistment 15.10.1914 and was promoted to Acting Quarter Master Sergeant (QSM) 16.11.1914.
Embarked Fremantle per HMAT ‘Mashobra’ for Alexandria 8.1.1915.
Roll Rank Trooper.
Roll Unit 3rd Light Horse Bde., 10th Light Horse Regiment, ‘A’ Squadron .
Harper disembarked in Egypt 8.3.1915. He reverted to rank on disembarkation as he is referred to as private and Trooper hereafter in his records. After a brief period of training, he and other Light Horsemen agreed to fight as infantry reinforcements as a dismounted regiment. He entrained to Alexandria, joined the MEF and embarked for Gallipoli 16.5.1915 with ‘A’ Squadron 10th Regiment 3rd LH Brigade. He disembarked at Gallipoli 20.5.1915. This Regt. was selected to take part in the 3rd and 4th wave of the attack on the Nek. Harper was reported missing in action 7.8.1915. At the Court of Enquiry held on 9.8.1915, Harper was deemed KIA at Walker’s Ridge, Gallipoli Peninsula on 7.8.1915. Whilst records stated both Harper brother (Wilfred and Gresley) were reported buried where they fell; this was challenged in a letter by their sister Clara Robinson (nee Harper). Many of those killed could not be identified or were not buried until another 4 years later by the War Graves Commission. Today Harper is commemorated at the Lone Pine Memorial, Gallipoli Peninsula, Cannakkale Province, Turkey.
Final Rank Trooper/ Private, 3rd Light Horse Bde., 10th Light Hose Regiment. ‘A’ Squadron. AIF.
Medical Condition Dec’d, KIA.
Awards and Medals 1914-1915 Star, British War Medal, Victory Medal.
Notes Wilfred and his brother Gresley were both killed in action at Walker’s Ridge in the charge on The Nek. Their heroic dash to enemy trenches formed part of the story line of the Peter Weir film ‘Gallipoli’ (1981). 'Woodbridge'  the family home, is now run by the National Trust of Australia (WA).

Mr Catton Grasby named to new types of wheat after Wilfred and Gresley Harper to perpetuate their names. Grasby was brought out to WA by Charles Harper, father of these two soldiers (West Australian Newspaper 8.11.19128 p20) 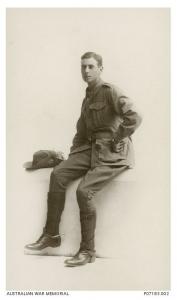 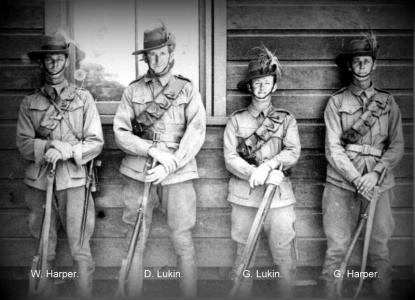 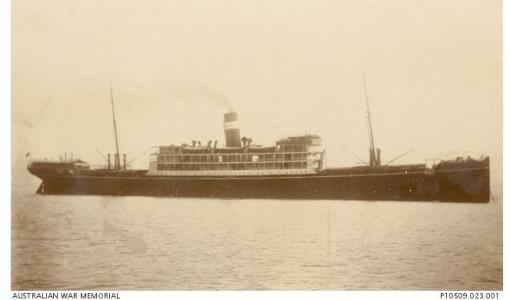 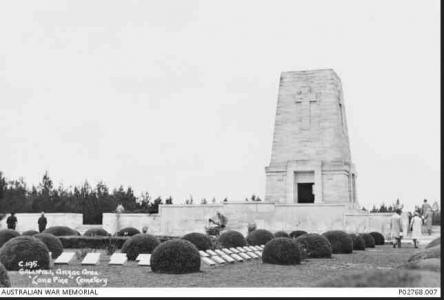