Notes Davis was not eligible for the Victory Medal as he was not engaged in the front line but served on Sea Transport.  He had earlier lived at ‘Wootacarra’ Victoria St. Guildford. WA (Legis. Council Rolls 1914). Davis was one of 5 brothers to serve in WW1.  His brothers included Walter Herbert Davis, Reginald Davis, Frederick Charles Davis and  brother in law Leslie Charles Longson.  Walter, Reginald and Frederick died in active service in Europe. 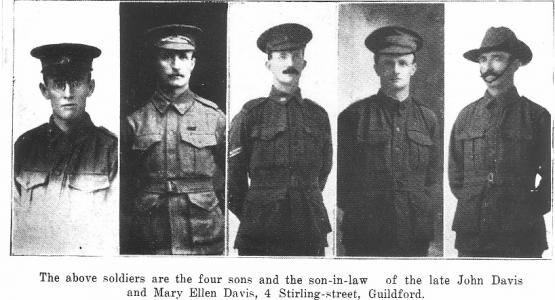 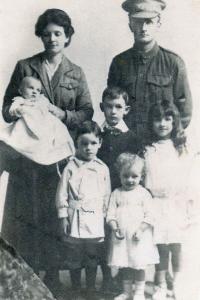 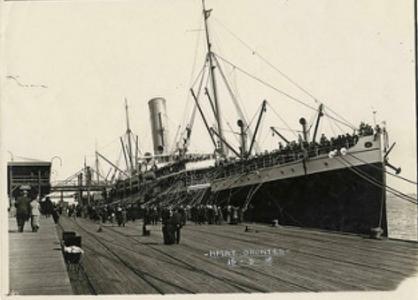