Embarked Fremantle per ’Anchises’ A68 for Suez 1.9.1915.
Roll Rank Private.
Roll Unit 3rd Reinforcement 28th Battalion, Australian Imperial Force.
Castle disembarked in Egypt with his Battalion. After a short period of intensive training, they entrained to Alexandria, joined the Mediterranean Expeditionary Force and embarked per ‘Ansonia’ for Gallipoli. He proceeded to ANZAC and was taken on strength with the 28th Battalion 12.10.1915. Castle was evacuated from ANZAC to Mudros and from there to Alexandria, disembarking 10.1.1916. After a further period in Egypt he joined the British Expeditionary Force at Alexandria and embarked for France 16.3.1917. Castle disembarked at Marseilles, France 21.3.1916. His Battalion fought at Pozieres between 28th July and 6th August 1916. Castle was promoted to Corporal 13.8.1916. He was mentioned in Dispatches for gallant conduct at Pozieres 26.8.1916. He fought at Flers in the Somme Valley in October 1917 and was promoted to Corporal 10.11.1916. Whilst fighting in the trenches in winter he developed Trench Feet and was admitted to hospital 11.11.1916. He returned to duty and his unit 25.11.1916. Castle was sent to Rollestone, England for Course of Instruction 8.3.1917. He continued on to a Musketry Course at Tidworth, where he trained with the machine gun company 10.5.1917. He rejoined his Battalion in France 19.10.1917. Castle was promoted to Temporary Sergeant 21.11.1917 and to Sergeant 1.5.1918. His Battalion fought at Peronne and around St. Quentin (Australian War Memorial 28th Battalion). Castle was wounded in action during his Battalion’s last action in France, breaking through the Beaurevoir Line 3.10.1918. He received a gunshot wound to his Chest and was taken by the 11th Field Ambulance to the 55th Clearing Station. He was admitted to the 1st Australian General Hospital at Rouen 4.10.1918. From Rouen he was taken to the 11th Convalescent Hospital at Bouchy (Reported West Australian Newspaper 26.11.1918). He was awarded a Distinguished Conduct Medal for gallant conduct at Pozieres.
Embarked Devonport for Australia per ‘Sardinia’ 19.4.1919.
Returned/Disembarked Fremantle 28.5.1919.
Discharged 20.7.1919.
Final Rank Sergeant. 28th Battalion, Australian Imperial Force.
Medical Condition NK (Wounded- gunshot wound to chest).
Awards and Medals Distinguished Conduct Medal, 1914-15 Star, British War Medal, Victory Medal.

‘During the operation South of on the morning of 29th Aug. 1916, this NCO under heavy barrage of machine gun and rifle fire, rushed an enemy strong post which was holding up the advance of his Company, and single handedly captured its occupants, 5 prisoners and one machine gun. By his actions he enabled his company to advance. Throughout the whole operation he set a brilliant example of courage and initiative to all associated with him’.
(London Gazette 10.1.1920) 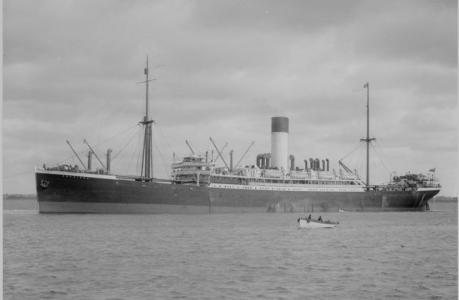 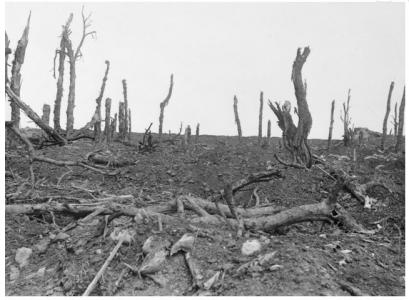 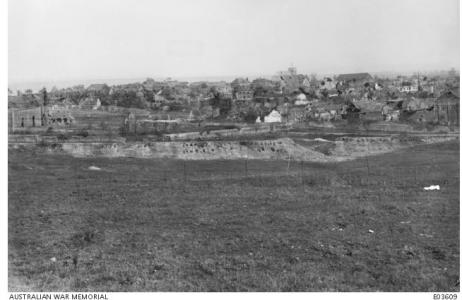 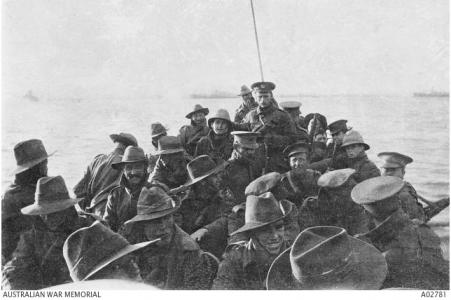