Acting Corporal 15.4.1915.
Embarked Fremantle per HT ‘Runic’ for Egypt.
Roll Rank Private.
Roll Unit 13th Reinforcement 16th Battalion.
Bussell disembarked at Alexandria 26.2.1916. He marched in to Zietoun with his unit 27.2.1916. Bussell transferred to 4th Divisional Artillery at Tel-el-Kebir 16.4.1916 then to the 24th Howitzer Brigade at Serapeum as Acting Bombardier. 22.4.1916. After a period of intensive training, Bussell and his unit joined the British Expeditionary Force at Alexandria and then proceeded overseas to France 12.6.1916. Bussell disembarked at Marseilles 12.6.1916. He was selected to attend the Royal Artillery School, at St. John Wood 12.1.1917. He transferred to the 2nd Field Artillery Brigade 25.1 1917. Bussell was posted overseas to France from Tidworth 17.5.1917. He was appointed 2nd Lieutenant 22.5.1917 and was transferred to the Field Artillery Brigade 4th Division Cadet School from Reinforcement 28.5.1917. He transferred to the 10th Field Artillery Brigade, 38th Battery 13.6.1917 and fought at Messines. Bussell was awarded a Military Cross 14.10.1917 for gallantry in extinguishing a fire on an ammunition train near a battery position. He transferred to the 37th Artillery Battery 6.11.1917. He fought through 1917 on the Somme. Bussell took leave to England 24.1.1918 and 23.7.1918. He rejoined his unit 22.9.1918.
Bussell was KIA 13.10.1918 whilst making a forward reconnaissance near Le Haie Menneresse 13.10.1918. This was the final offensive against the Hindenburg Line. He died as a result of shell wounds to his chest. He was buried by Chaplain L. Ash, at Cemetery Busigny and attended by 10th Brigade. His burial details were recorded on Sheet 57B, 10, a 50 (also shown as a49 or c49). The War Graves Commission exhumed his remains from Busigny Communal Cemetery and re-interred them to Busigny Communal Cemetery Extension, Busigny, Cambrai, Nord Pas de Calais, France (Plot 8, Row C, Grave 54).
Final Rank Lieutenant 10th Field Artillery Brigade.
Medical Condition Deceased, KIA.
Awards and Medals Military Cross, British War Medal, Victory Medal.
Military Cross Citation 1917
For gallant conduct and devotion to duty. He succeeded in the company of another officer, in putting out a serious fire which had broken out on an ammunition train, near a Battery position. The work was carried out at considerable risk from exploding ammunition, and he set a fine example of coolness and devotion.
(National Archives Australia B2455 Bussell A J) 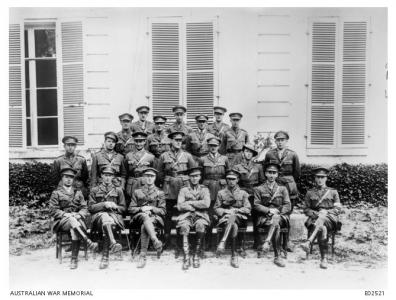 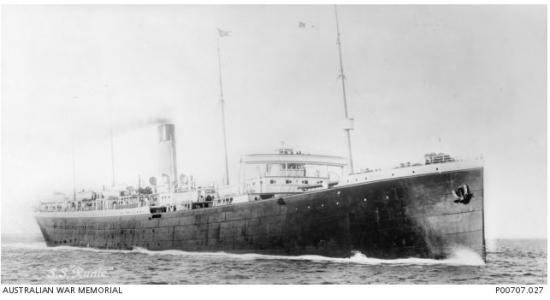 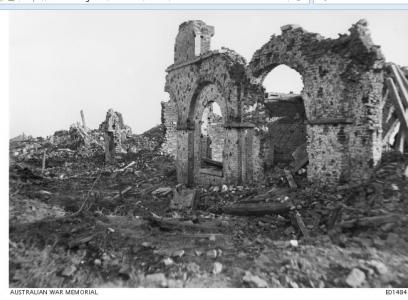 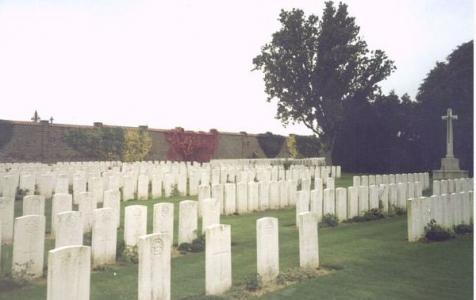